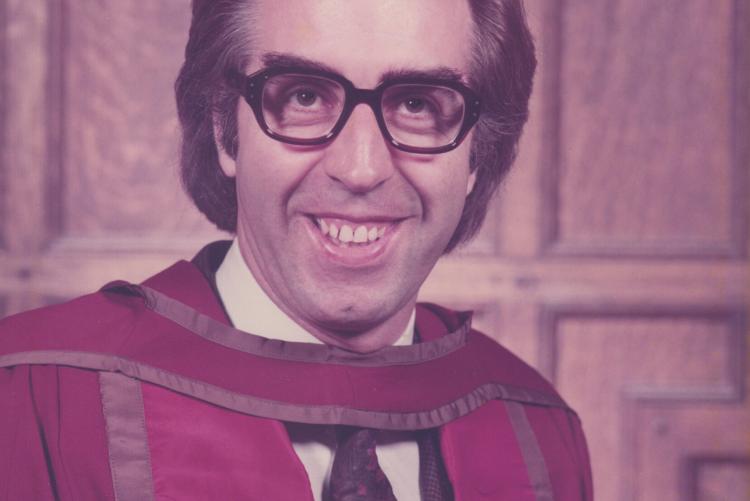 The Shastri Institute is deeply saddened by the passing away of its Former President, Dr. Edward Moulton, Senior Scholar, Department of History, University of Manitoba on Saturday, September 7, 2019. Dr. Moulton was born in Epworth, Newfoundland, and completed a BA (Ed.) and MA at Memorial University of Newfoundland before completing a PhD in Indian History at the School of Oriental and Asian Studies, University of London. He joined the University of Manitoba in 1964, achieved the rank of Professor in 1976, served as History Department Head (1985-1990), and retired from teaching and service in 1999 while remaining active in research as a Senior Scholar. He was a generous colleague, friend, and scholar who contributed to promoting and sustaining understanding of India and Asia through his scholarship, teaching, and collegial service.

Dr. Moulton was the first Resident Director in New Delhi (1969-1971) of the Shastri Indo-Canadian Institute, before serving as President of Shastri from 1971–74. He was also a central figure in development of Indian and Asian history at the University of Manitoba, developing a broad range of courses on South Asian, Chinese and Japanese history. In addition, Dr. Moulton was actively involved in establishment of the Asian Studies Committee and Asian Studies at UM, including serving as Acting Director of Asian Studies (1991-1992).  Nationally, he was a founding member of the Canadian Society for Asian Studies (later Canadian Asian Studies Association).

Dr. Moulton was deeply respected for his research and scholarship, which was supported by numerous SSHRC and other grants. He planned his crowning scholarly accomplishment to be a projected four volumes of documents from the materials produced by Allen Octavian Hume. The first volume was published by Oxford University Press in 2005, with the second volume close to completion before he was slowed by illness.

The Shastri Institute joins in expressing our deepest condolences to his family and friends who have been tragically affected. May God give them the strength to bear this loss.